Throughout the book, Rignall shows Eliot's engagement with the cultures of France and Germany, suggestively making the case that Eliot's novels belong to the tradition of the European novel that descends from Cervantes. Rignall develops the fundamental theme of Eliot's position as a European novelist in chapters that explore the significance of Eliot's first visit to Germany with G. Lewes, Eliot's ideas on the cultural differences between French and German writing, the incidental part travel plays in novels such as Daniel Deronda and Middlemarch, the role of European landscapes in her fiction, the dialogical relationship between Eliot and Balzac, comparisons between Middlemarch and Flaubert's Madame Bovary, and connections between the novels of Eliot, Gottfried Keller and Theodor Fontane.

Daniel Deronda is examined both within the wider context of European Jewish life and as part of a tradition of French novels that harkens back to Balzac and anticipates Proust. Rignall's final chapter takes up Nietzsche's notorious criticism of Eliot in Twilight of the Idols, showing that Eliot, with her sceptical intelligence, insight into the essentially metaphorical nature of language, and grasp of modernity, has something in common with this philosophical iconoclast. 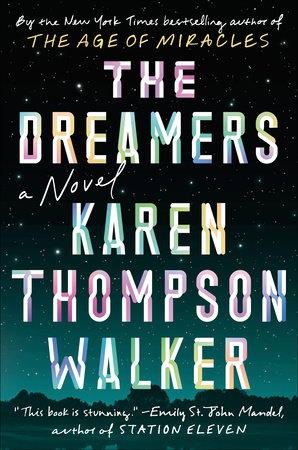 Helen Garner, Peter Carey and Alexis Wright on what they're reading in November